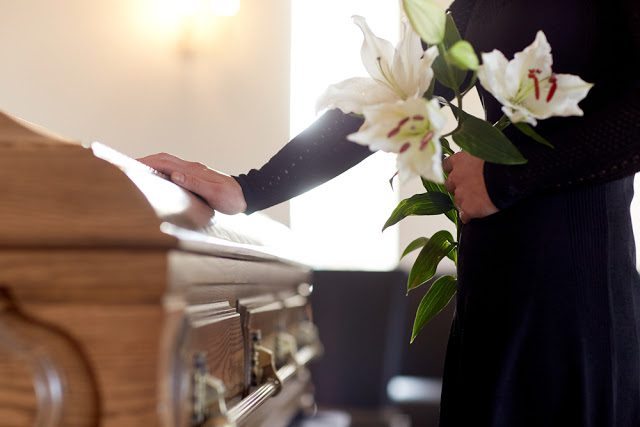 Every few months, the daily news cycle reports another celebrity heroin overdose death. Viewers were shocked and saddened when comedian, Chris Farley, and Oscar-winner, Philip Seymour Hoffman died from heroin overdoses, but they likely saw those deaths from a removed perspective that had little contact with the Hollywood lifestyles led by those celebrities. The vast majority of heroin-related deaths occur not at that level, however, but within families and among individuals who are usually far outside of any news coverage. That news coverage barrier was recently breached when two sons of an anti-heroin activist in Dubuque, Iowa both died from heroin overdoses on the same evening in April 2016.

Vicki Allendorf, the mother of the two sons, formed the “I Hate Heroin” not-for-profit organization in 2012 after her struggling with heroin addiction in her family. Most people would not expect rural Iowa to be an epicenter of heroin addiction, but anecdotal evidence suggests that heroin became a problem in Iowa and many other locations around the United States after the federal government tightened restrictions on prescription opiate-based painkillers, such as oxycodone and Vicodin. The government perceived that physicians had been over-prescribing those medications, which gave rise to a spike in prescription painkiller addictions. When the availability of those painkillers suddenly dropped, many individuals who had become addicted to them turned to heroin and other opiate products to feed their addiction.

Ms. Allendorf’s sons had apparently been fighting their addictions for some time, which catalyzed her decision to form her organization. She perceived a need to provide education and assistance for other families who were facing similar problems and whose needs and struggles were not otherwise newsworthy. Regrettably, her efforts did not stop her own sons from succumbing to their own addiction diseases. She is now renewing her attempt to highlight her belief that the country’s systems and mechanisms for combating heroin problems are misguided. She specifically maintains that heroin addiction should be treated as a chronic and fatal disease. That view is echoed by a greater majority of experts and physicians in the addiction counseling community.

Addiction is a relapsing and remitting disease which needs to be treated holistically. Offering an integrative approach to co-occurring disorders, Cottonwood Tucosn is considered to be a leader in clinical innovation and recovery. For information on our residential treatment programs, call us today at: (800) 877-4520
Previous PostWhat Does Recovery From a Mood Disorder Look Like?Next PostWhat Do I Need To Know About Going To Treatment For Bipolar Disorder?