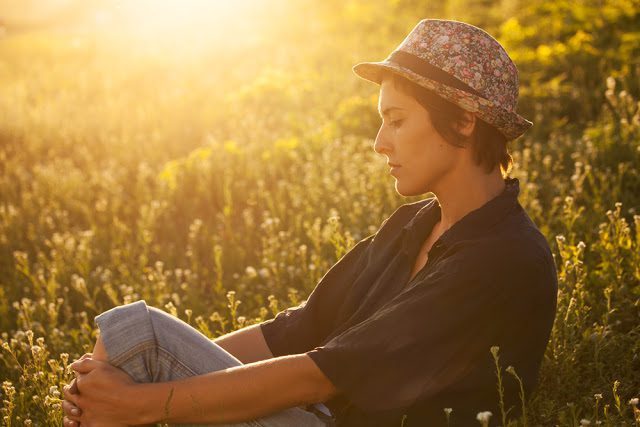 Addiction and alcoholism are considered to be coping techniques. Not everyone is coping with a mental health disorder, but many are. There could be trauma which was never diagnosed as trauma because it didn’t meet the specific diagnostic criteria for post-traumatic stress disorder. Depression and anxiety could be mild, but still problematic because an individual doesn’t know how to cope with unmanageable feelings. Studies have indicated there are four key personality traits which can be identified in adolescence that indicate a high risk for substance abuse. These personality traits might not have anything to do with a mental health disorder and are just characteristics. Either way, the internal world of someone’s mind is intimately connected to their use of drugs and alcohol. Many people have a drink every night as ritual and also as a way to “take the edge off” which essentially means they turn to a nightly drink to cope with the stress of their day.

Today, co-occurring disorders are considered highly normal. High percentages of people who seek treatment for a substance use disorder or another compulsive issue have a co-occurring mental health disorder or symptoms of one. Many people have gone their lifetimes without a proper diagnosis or adequate treatment for their symptoms because the symptoms might not match the blaring obvious ones others expect. Someone with anxiety might have been labeled a worry wart and had their symptoms written off. On the other hand, someone with depression might just be labeled a “downer”. An individual with ADHD could be told they’re simply undisciplined and unwilling to pay attention- the many stigmatizations of mental health disorders contribute to a sense of shame and confusion about why someone is the way that they are. Topping a troubling mental health disorder, undiagnosed and untreated, with shame and stigma, there is a likelihood of finding solace in drugs and alcohol.
Treatment for co-occurring disorders should be as common as co-occurring disorders are. Though many treatment centers claim to treat co-occurring disorders, they do not provide sufficiently. Cottonwood Tucson has gained critical acclaim and global recognition for excellence in providing residential care for co-occurring disorders. Our treatment programs take an integrative approach, helping clients heal their body and their mind while embarking on a spiritual journey. For information, call us today: (800) 877-4520
Previous PostThe Stages Of Drug AddictionNext PostThe Destructive Role of Shame in Addiction