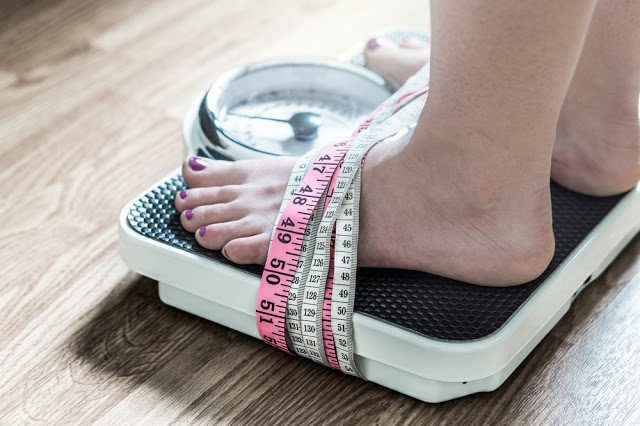 Chewing and spitting is an example of an otherwise not defined eating disorder which can take hold of an individual’s life. Men and women who are in recovery or are struggling with other eating disorders can turn to the behavior of chewing and spitting to cope with having to eat or regulate eating. Rather than fully consume and digest food, people who become addicted to chewing and spitting do as the name of the behavior indicates. They chew their food and then spit it out. Instead of depriving themselves fully, they indulge in the taste and eating sensation of their food of choice. In order to maintain control, they spit the food out, managing their caloric intake.

It is a form of self-harm and self-torture when individuals participate in this behavior. Obsessive thoughts can form about their food of choice and drive them to engage compulsively in the behavior of chewing and spitting. No nutritional value is gained from the practice. Starvation is still a factor as restriction can be part of the behavior. There is little to no difference between this eating disorder and other eating disorders aside from the formalities of the practice.

Dangerous to mental and physical health, chewing and spitting behavior is actually a symptom of underlying issues. Treating eating disorders should be a co-occurring approach to discover the underlying issues which contribute to the obsessive and compulsive controlling behaviors.
Cottonwood Tucson offers an integrative approach to the treatment of co-occurring disorders. Our residential treatment programs are critically acclaimed for offering clinical excellence as we send our clients on a spiritual journey of healing mind and body. Call us today for information: (888) 708-4784
Previous PostTips for Getting SoberNext PostSigns of Meth Addiction