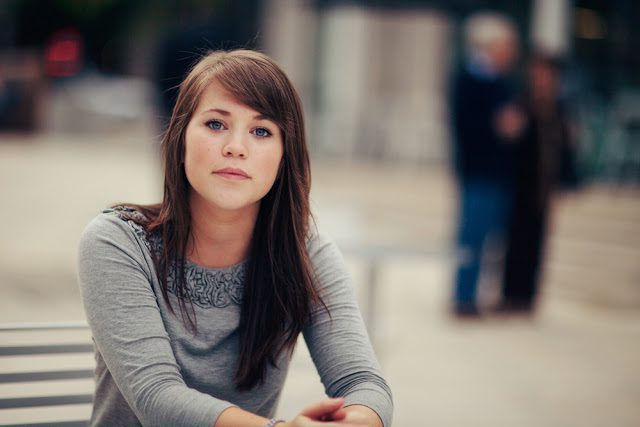 Drug addicts often remark that getting off of drugs is easy, but that staying off is hard. Some addicts will use a relapse potential as a reason not to go into detox and recovery because they are afraid that all of their efforts will be wasted when they do experience a relapse. Relapse is always a possibility because addiction is a relapsing and remitting disease. However, relapse is not guaranteed- it is possible to get and stay sober, without ever experiencing a relapse. Some who experience a relapse say that it was the final motivation they needed to stay sober. Others, unfortunately, don’t get a chance to say anything. Overdose and death are always possibilities with relapse.
One technique to prevent relapses is for an addict to learn to recognize the triggers that lead to his drug or alcohol use before those triggers overwhelm him. In addition to the triggers that initially got him addicted, a recovering addict will face additional triggers, including physical and psychological cravings that develop when he starves his brain and body of the drug that previously controlled him, and feeling of guilt, shame and anger that arise when he begins to understand and appreciate how drugs and alcohol hurt him and the people around him while he was still addicted. Other common triggers include job or relationship stress, boredom, and pressure from friends who are still using drugs and alcohol. Recovering addicts who can identify their own personal triggers and who structure their lives to minimize their occurrence will be better able to prevent relapses that might derail their recoveries.
Preventing additional relapses is often a function of an addict’s restructuring his life to eliminate the  triggers that cause them. This can require a recovering addict to end friendships with people who want to give him drugs or alcohol. It can also require him to move away from a neighborhood or social gatherings where drugs or alcohol will be available to him. On a positive side, a recovering addict who takes up new hobbies and activities and who reaches outside of himself to help others will avoid the internal triggers that push him toward using drugs or alcohol, while also creating new friendships and social engagements that are more stimulating and enjoyable.

Cottonwood Tucson is a leading provider of mental health residential treatment. Internationally recognized for clinical excellence, Cottonwood Tucson offers an integrative approach to the treatment of co-occurring disorders. Call us today for information on our relapse prevention education and treatment programs for addiction: (800) 877-4520
Previous PostCould Sex Addiction Be The Result of Emotional Neglect?Next PostHow Can I Tell If Someone Is Struggling With an Addiction?