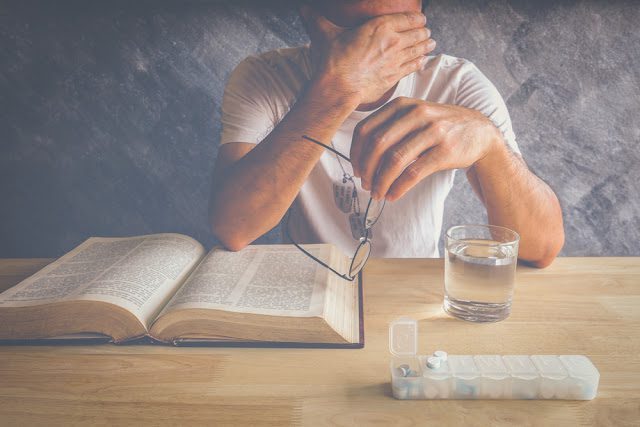 Adderall is a potent combination of two amphetamine stimulants. Physicians typically prescribe the drug to treat attention deficit/hyperactivity disorder (ADHD), but it is so effective in helping a person to concentrate that it has become one of the most abused drugs among students, young professionals, and other persons who are in stressful environments that require them to stay focused and alert. Like other amphetamine stimulants, Adderall is addictive, and excessive use of the drug can create physical and psychological connections that are difficult to break.

An individual might develop a dependence on Adderall that is short of a full-scale addiction, particularly if a physician prescribed the drug to address an ADHD problem. Dependence develops when that person exhibits symptoms of the disorder when he is not using the drug, but he does not otherwise crave the drug when he stops taking it. Addiction develops when he does have those psychological cravings and he continues to use the drug even if it is having adverse effects on his life.

Addiction is more likely to develop when Adderall is used in a  manner other than as prescribed. For example, the drug is available commercially in a timed-release form that releases smaller quantities of its amphetamine components over a stretch of time when Adderall tablets are swallowed whole. Addicts will defeat this timed-release mechanism by crushing the tablets and ingesting the powder, which causes the entire amount of the drug to work immediately without any timed-release effects. An Adderall addict might also take the drug more frequently or in larger doses than prescribed.

Adderall addiction can lead to heart complications, eventually causing heart failure, as with other amphetamine substances. If you are struggling with Adderall and amphetamine addiction, Cottonwood Tucson offers you a program of continuous care provided by a world leader in treatment. Internationally recognized and critically acclaimed, Cottonwood Tucson’s integrative approach to the treatment of co-occurring disorders is effective in taking clients on a  spiritual path toward total healing. For information, call us today: (888) 708-4784
Previous PostHow Can I Tell If Someone Is Struggling With an Addiction?Next PostWhat to Do After a Relapse