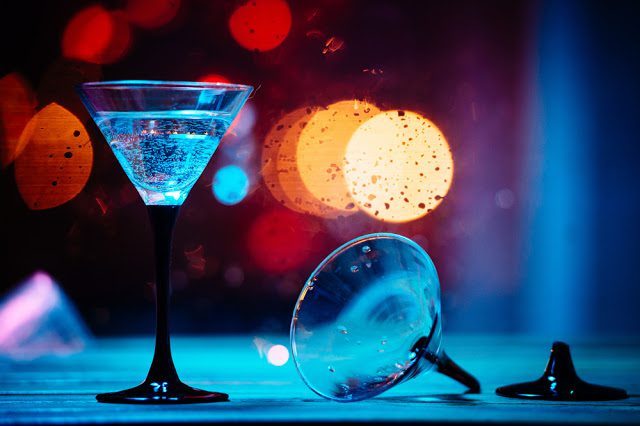 Recently, actor Shia LeBeouf came under the spotlight for the unfortunate reason of his public displays of intoxication. Marking his ninth arrest, the arrest highlighted an ongoing struggle with alcohol for LaBeouf. A video surfaced of the drunken actor cursing and yelling disrespectful profanities at the officers who were arresting him. Shortly after the arrest, LaBeouf made a public apology and cited that this was his “lowest bottom” yet and that he hopes it’s the last one as he’s willing to confront his addiction.

However, his lawyer, Doug Andrews, tried to tell a different tale. Making a statement to a celebrity website, Andrews touched on what is a point of confusion regarding alcoholism and alcohol abuse for millions of people. Is Shia LaBeouf an alcoholic? Andrews suggests that LaBeouf is not an alcoholic, but that he simply cannot stop drinking once he starts.

Many people are confused about what specifies alcoholism or alcohol abuse. Purely based on this fact, LaBeouf experiences uncontrollable binge drinking. Andrews tried to explain that LaBeouf doesn’t have a compulsive urge to consume alcohol- its just that once he does consume alcohol he cannot control himself.

According to most authorities on the subject, not being able to control one’s drinking is a sign of both alcoholism and alcohol abuse, generally categorized as an alcohol use disorder. Some might be able to regain an ability to control their drinking. For the many alcoholic who cannot be stopped after the first drink, there is usually no regaining that control, thus they must learn to abstain from the first drink.

If you are struggling to manage and control your drinking, you are not alone. There are ways to heal and gain your life back from alcohol. Cottonwood Tucson offers an integrative approach to the treatment of co-occurring disorders which can include alcohol use disorder. Call us today for information on our detox and residential treatment programs: (888) 708-4784
Previous PostWhy Should I Go To Treatment In The Desert?Next PostCreate a Vision for Your Recovery with Who, What, Where, When, and Why