The Stages Of Drug Addiction 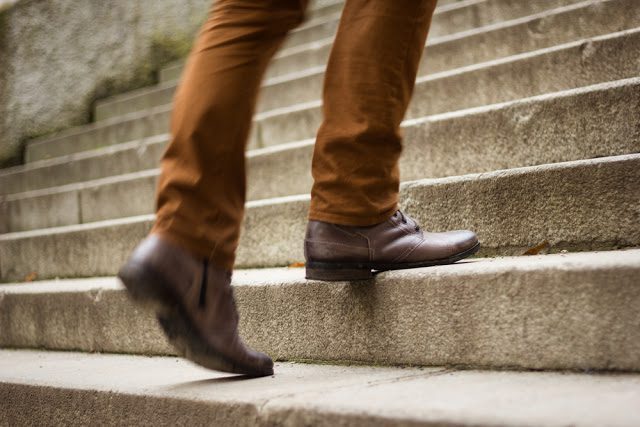 Drug addiction goes through evolutionary stages. Generalized, here are the four stages of addiction. Within each stage can be many different intervals.


Stage One: Recreational Use

Everyone who becomes addicted to drugs has to start using drugs at some point. Recreational drug use means there is an occasional experimentation with the drug. For example, some people only drink on holidays or special occasions. Some might choose to participate in the use of psychedelic drugs at a music concert or for spiritual exploration. Recreational use typically isn’t a concern. The use of drugs and alcohol are occasional at best with no sign of trouble. There are some people, however, who find trouble every time they use substances, no matter how few and far between their using episodes. Additionally, people can be predisposed to developing a drug addiction problem. Their recreational use of drugs could be laying the groundwork for more regular use of drugs, or an addiction in the future.

People regularly use drugs and alcohol all of the time but would not classify as addicts or alcoholics. At least once a week they participate in the use of drugs and/or alcohol. Though many people are not regular users of drugs that would be considered more harmful than marijuana, many people are regular users of alcohol. Most people reserve time on the weekends for drinking- often binge drinking or drinking heavily. People who use regularly do not feel they have a problem with their ritual of using. On the one hand, they do not have the symptoms of an addiction. On the other hand, their ritualized and weekly or bi-weekly use of substances is an indication of abuse.

Perhaps someone’s regular use has become more daily than weekly. Or, if not daily use, their regular use- like weekend using, for example- has become out of control. Life has not yet fallen apart or hit any kind of “bottom”. To them, this stage of addiction might still feel “fun” despite constantly fighting with friends and family members who are worried. Intentional use is a stage where someone who is developing an addiction no longer listens to concerns and continues using despite negative consequences, even if those consequences are only concerns from others.

The final stage of addiction is the destructive use of drugs and alcohol. Negative consequences from using have turned into problems with the law, hurting oneself, and experiencing difficulty managing other areas of life. Life at this point is falling apart and any concerns will fall on deaf ears. At this point, the brain has been taken over by the drug and the nuances of who someone was before their addiction is gone.

The brain, the body, and the spirit can be recovered. Cottonwood Tucson takes an integrative approach to the treatment of co-occurring disorders like substance use and other mental health disorders. For information on our critically acclaimed residential treatment programs, call us today: (888) 708-4784
Previous PostWhat Does Taking an Integrative Approach to Treatment Mean?Next PostAre Co-Occurring Disorders Normal?