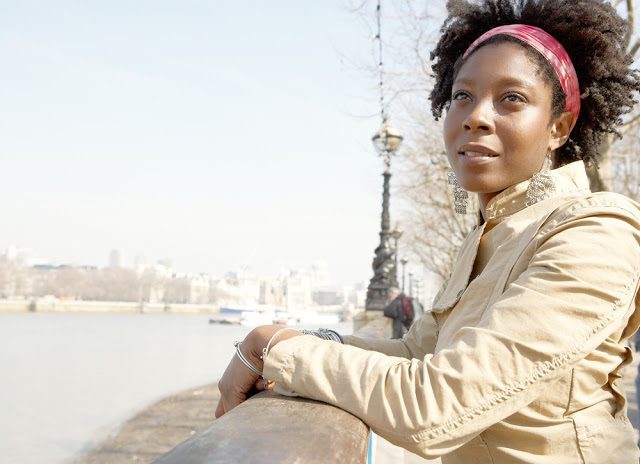 The idea of abstinence doesn’t always stick. Many clients who come in and out of treatment are convinced that the time off from drinking and drug use is what they need to be able to drink normally again. Learning about why they drink the way they do, how to manage and control their drinking, is their idea of relapse prevention. They want to prevent relapsing into the kind of drinking which has brought them tremendous problems in their life. What these individuals do not recognize is that it is not the drinking itself which is the problem. Still, they convince themselves that after treatment, they will go back out into the world and pick up another drink, free from any complications.

Some people are capable of that. There are people who develop passing alcoholism experiences but do not become chemically dependent. These people are considered problem drinkers but not problematic alcoholics. Such people might not qualify after treatment to meet the diagnosis of an alcoholic. They return to their lives without issue and without drinking problems. Individuals like these are rare cases.

Most often, people who try to go back to drinking “normally” after treatment find themselves right at the place they left off. The brain has not yet lost its tolerance, craving the same amount of drugs and alcohol as it did before treatment. Chemically, once drugs and alcohol enter the system, the body is unable to regulate it’s cravings. The body has lost its tolerance, meaning it will become more intoxicated on less. Too often, a relapse results in an overdose.

You should stay sober after treatment because you can. After spending weeks and months in the treatment process, you have no real reason to go back to drinking and using drugs. You will have to continue practicing having fun and enjoying life without drugs and alcohol. It takes time to learn but eventually you wonder why people drink or use drugs in the first place. You will become so accustomed to living life without an altered state of mind, that you will wonder why people use substances in the first place. You owe it to yourself to give life without drugs and alcohol a fighting chance because ultimately, you deserve to live.
Cottonwood Tucson is an internationally recognized treatment center providing residential care for substance use and co-occurring mental health disorders. For information on our integrative approach to treatment, call us today: (800) 877-4520
Previous PostHow to Speak to your Family about your RecoveryNext PostWhat “Recovery” from a Mental Health Disorder Looks Like