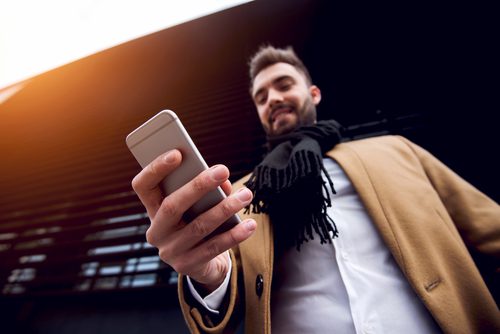 Impulsivity is characterized by behavior that is given little thought of future consequences.  The term also implies that a person may act without thought to longer-term goals, which may lead a person to take risk in the short term.  A person can be impulsive and actually experience a positive outcome, whereby explaining why impulsivity can serve a dual role.

Impulsivity is a characteristic in many mental health disorders including Attention Deficit Hyperactivity Disorder (ADHD), substance use disorders, personality disorders, and bipolar disorder.  Impulsivity is often used as a term to describe a person’s personality.  A person who has an impulsive personality may act with spontaneity or may procrastinate.

The American Psychiatric Association (APA) has a classification of disorders related to the inability to self-regulate behaviors and emotions.  These disorders include disruptive, impulse-control, and conduct disorders.  Gambling disorder was previously categorized as an impulse-control disorder; however, was changed due to similarities with substance-use disorders.

Impulsivity is linked to substance-use disorders, as many people have a difficult time controlling impulses to use drugs or alcohol or quite simply, have a hard time saying no.  The addict will not see the consequences of their actions and choose to react through impulsive behavior.  Impulsivity has also been linked to whether or not casual use will turn into an addiction.  Researchers suggest that those individuals with the ability to curb impulses are less likely to become addicted to a substance.  This may seem simple in design; however, the researchers caution that there are other variables to consider including environmental and genetic factors.  Another important consideration is that substance use can also lead to impulsive behavior.  This ultimately creates a cycle of impulsivity and drug use and vice versa.

Impulsivity and any corresponding mental health disorders can be treated with therapy, mindfulness training, and behavioral interventions.  Impulsivity with substance abuse can be treated with substance abuse counseling or 12-step intervention.  Behaviors can be managed through learning to delay satisfying the impulse, which promote stopping to think about what behavior you are engaging in and finding alternatives.

An integrative approach to treatment is necessary for healing the mind, the body, and the spirit from the effects of addiction, trauma, and mental health. Cottonwood Tucson offers critically acclaimed clinical care for men, women, and adolescents. Call us today for information on our internationally recognized programs. (888) 708-4784.