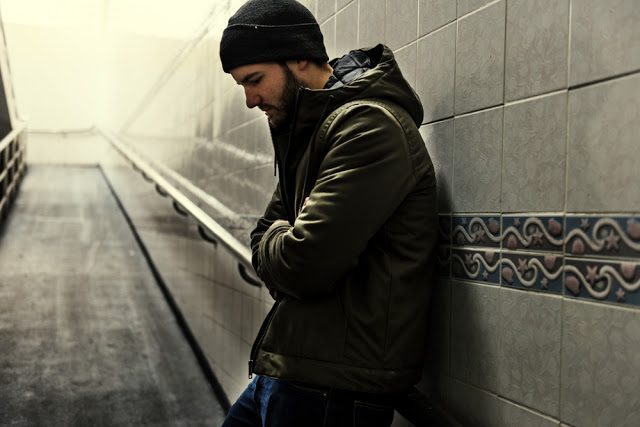 Psychosis refers to a break from reality. Drug-induced psychosis describes any episode of psychosis which is related to the abuse of a substance and can occur if a person takes too much of a certain drug or drinks too much alcohol. Substance-induced psychosis can also occur either if certain drugs are mixed together or with alcohol or if a person goes through withdrawal and there is an underlying mental health issue.

The level of psychosis that might appear is influenced by the type of substance and how much of the substance is ingested. If a person were to inhale large amounts of cocaine, psychotic symptoms would most likely present and in a matter of minutes. Hallucinations are common in substances that were designed to produce hallucinations; therefore, the type of drug used must be taken into consideration when working with this disorder.

Alcohol can also cause substance-induced psychosis especially if the person consumes large amounts of alcohol in a short period of time. Psychosis can also occur during withdrawal. Long-term alcohol addiction can change the structure of the brain and produce delirium tremens once the person stops drinking. The symptoms of delirium tremens resembles that of psychosis including delirium, confusion, agitation, seizures, and hallucinations. Psychosis can also occur during withdrawal of other substances such as amphetamines, opiates, and inhalants. The symptoms can last for several days or hours. With amphetamines, psychosis can spontaneously reappear in some people even though they have not taken the drug for many years.

Professionals agree that it can be challenging to determine whether the psychosis was brought on by substance abuse or whether the substance abuse led to the psychosis. It is important that individuals with substance induced psychotic disorder be treated by a mental health professional who is well versed in substance abuse and psychotic disorders. One main issue with treating this disorder is the difficulty experienced by withdrawal of the substance. At the same time, many individuals with psychotic features self-medicate to alleviate the symptoms. One way to simultaneously treat both disorders is through inpatient treatment so all symptoms can be recognized and treated accordingly. Medical detox with a rehabilitation program is an alternative and can be offered inpatient or outpatient. Any treatment option will involve individual and group therapy and teaching effective coping skills such as relapse prevention.

Settled remotely in the Arizona desert, the healing landscape of Cottonwood Tucson, a residential treatment center for co-occurring disorders, is the perfect environment for transformation. Our integrative approach to treatment heals the mind, body, and spirit, for total recovery and lifelong abstinence. Call us today for more information: (800) 877-4520
Previous PostThe Importance of Integrated Treatment in Substance AbuseNext PostSubstance Abuse and Mental Health