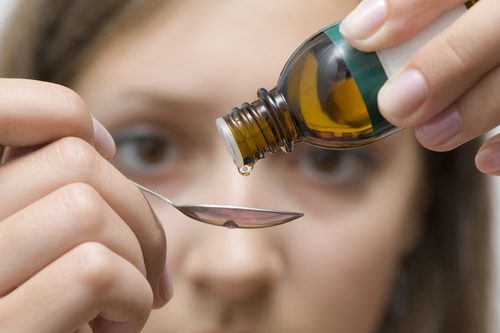 Which Drugs Are Most Commonly Used?

Questions might arise in substance abuse treatment regarding which drugs are most commonly used and what affect they have on the body. There are many drugs, legal and illegal, that individuals can use and abuse today. A drug can be defined as any substance other than food that causes changes in how the body functions. With this description, it is easy to see the number of drugs that can be included here including nicotine, caffeine, and many over-the-counter drugs. There are pain relievers such as Tylenol or aspirin, drugs such as Tums or Rolaids that are used for gastrointestinal problems, and cold medicines such as Ny-Quil or Day-Quil. The above are legal substances; however, some cold medicines are now kept under lock and key at local pharmacies as they are used to make illegal substances such as methamphetamines.

Other drugs are prescribed by medical professionals such as antidepressants, anti-anxiety medications, and pain meds; however, these drugs are not available without a prescription. Other drugs such as heroin, LSD, methamphetamines, and cocaine are considered illegal substances and not prescribed by medical professionals. Alcohol is one of the most widely used and abused substance and it is legal.

The truth is any drug, legal or illegal, can cause significant harm if taken incorrectly. A bottle of aspirin can cause death and too much caffeine can cause insomnia or heart palpitations.

Drugs are generally categorized into five categories including stimulants, depressants, marijuana, hallucinogens, and narcotics. Depressants include those medications that slow down the central nervous system and reduce pain and anxiety. Alcohol is considered a depressant.

There are many drugs available for use and unfortunately for abuse as well and it appears that many so-called legal substances can cause problems.  If you find that you have an issue with any substance, please call Cottonwood Tucson today:
888-708-4784.
Previous PostGroup TherapyNext PostTheory of Behavioral Change