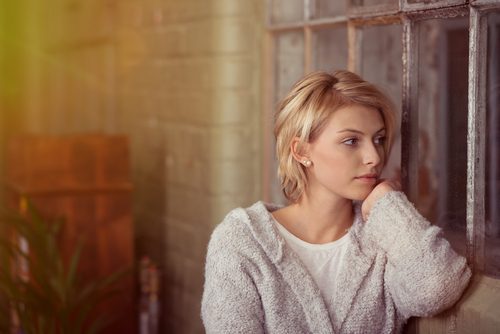 First, stereotypes are almost always wrong and provide half-truths. In addition, stereotypes are also negative images of other people used to justify their own bad behavior. Stereotypes lead to hate and resentment and can destroy lives leading to an “us or them” mentality

Addicts are a group of people who experience negative stereotypes. An alcoholic can be viewed as drinking cheap liquor out of a paper bag with disheveled hair and overgrown beards. They are observed as drinking constantly throughout the day with little time for anything else. They are usually unemployed and drink alone and have little to no social interactions with others. Alcoholics are viewed as older individuals who are not nice people.

A drug addict can be stereotypically viewed as a criminal who buys their drugs from back alleys or underground clubs. Drug addicts lack personal hygiene and are unable to hold down a job. They cheat and steal from loved ones to buy drugs and lack ambition. Drug addicts do not have fulfilling relationships and live in squalor, rundown buildings or motels.

The truth about alcoholics and addicts is that they do not fit into stereotypes. Not all alcoholics and drug addicts are stereotypically criminals who live in deplorable conditions. Many addicts live in nice neighborhoods, hold jobs, and are viewed as highly successful. Many have friends and family members who respect them and rarely if ever are involved in legal problems. Simply, anyone can be an alcoholic or drug addict, as the continuum of addiction contains enormous diversity.

There are dangers to stereotyping any person or group and alcoholics and addicts are no exception. Most addicts do not fit the stereotype; therefore, they can fool themselves into believing that they do not have a problem. If they do not fit the stereotype, family and friends may not put pressure on them to stop their self-destructive behavior. Some addicts will feel ashamed about having a problem with drugs or alcohol, as they simply do not want to be viewed as an addict. Family members may worry about the stigma associated with addiction and may feel that they need to cover things up.

Stereotypes are dangerous for all involved and we need to work on debunking the negative images people have of alcoholics and drug addicts.  If you or someone you know has a problem with alcohol or drug addiction, please call Cottonwood Tucson today:
(800) 877-4520.
Previous PostHow Can Family and Friends Make a Difference in Treatment?Next PostCan Friends and Family Members Use the 12 Steps?