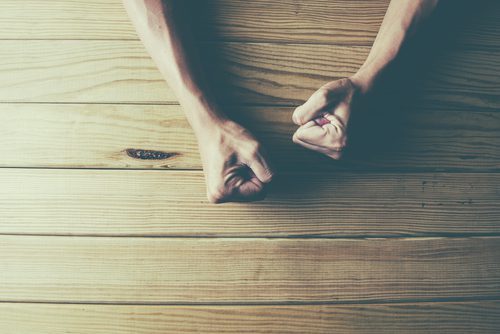 Are You Affected by Mood Disorders?

Mood disorders are common and about 20% of the U.S. population is reported to have at least one depressive symptoms in a given month and 12% have reported two or more depressive symptoms.  Bipolar disorder is less common and currently occurs in 1% of the general population.  Individuals with other psychiatric disorders have a higher chance of developing major depression as compared to others with a single diagnosis of major depression.

Many individuals feel depressed or sad but this is generally due to a life occurrence where one would normally feel depression.  Such occurrences can include divorce, loss of a job, financial hardships, or death of a family member.  People can also feel sad or depressed due to health issues either in themselves or with a family member.  Depressed moods can also be caused by hormonal changes or the weather.

Our world renown treatment programs at Cottonwood Tucson gain their notoriety from clinical excellence in the treatment of co-occurring disorders. We lead the global industry of mental health treatment in taking an integrative approach to co-occurring disorder treatment, leading our clients on a transformational journey in healing mind, body, and spirit. Call us today for information on availability and pricing: (888) 708-4784
Previous PostNeurological Effects of DrugsNext PostOther Addictions