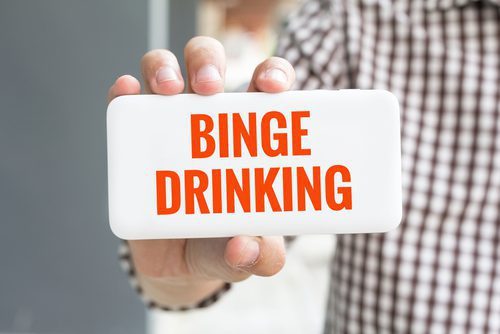 How Is Binge Drinking Defined?

Binge drinking used to be characterized by drinking large amounts of alcohol over an extended period of time, say for several days.  Nowadays, substance abuse and mental health professionals characterize binge drinking as consumption of large amounts of alcohol over a shorter period of time, like several hours, where the blood alcohol concentration is high.  The amount of alcohol consumed is different for different cultures.  In the United Kingdom, binge drinking is defined as consumption of eight or more drinks for men and six drinks for a women.

If a person has frequent binge drinking episodes in adolescents and young adulthood and continues the behavior into adulthood, the likelihood of developing an alcohol dependence rises significantly.  Interventions such as motivational interviewing and harm reduction approaches have been found to be effective in reducing binge drinking episodes across all age groups.

Our world renown treatment programs at Cottonwood Tucson gain their notoriety from clinical excellence in the treatment of co-occurring disorders. We lead the global industry of mental health treatment in taking an integrative approach to co-occurring disorder treatment, leading our clients on a transformational journey in healing mind, body, and spirit. Call us today for information on availability and pricing: (888) 708-4784
Previous PostLove, Sex, and CodependenceNext PostAntidepressants