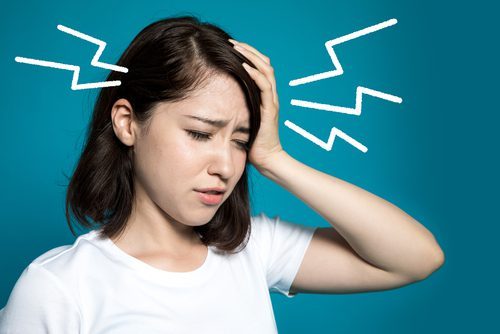 It is estimated that over 20 million people, ages 12 and older, have used an illicit substance. Approximately 7 million people could be classified with a substance abuse or dependence disorder. The psychological and social effects of drugs might be known, but there are also physical effects of drug use. Sometimes these effects can lead to serious medical problems and can occur after using a large quantity of a drug or using a drug for an extended period of time. Some individuals experience medical problems after one use of a drug. It should be noted that the use of drugs refers to illicit substances. The abuse of drugs can cause damage to the brain and other organs because of changes brought on by the direct and indirect use of drugs.

All drugs affect the brain that result in excessive release of certain chemicals. These chemicals include dopamine and serotonin and are responsible for creating the euphoric effect that one feels after using an illicit substance. Most of the effects of drugs are negative. Over time, long-term substance abuse can alter the way the brain works. These alterations are what cause dependence and addiction. With substance dependence, the user needs or is dependent on using the substance in order to avoid experiencing symptoms of withdrawal. The withdrawal experience is dependent on the drug used and for how long; however, common withdrawal symptoms include increased heart rate, visual hallucinations, tremors, sweating, and nausea.

Individuals continue to use drugs despite negative health and social consequences. An addict is not only physically addicted to a drug but over time can also become psychologically dependent. Once an addiction exists, the likelihood of developing medical problems increases.

Drug abuse changes our brain chemistry. There are those who experience problems with memory, paranoia, attention, aggression, depression, and hallucinations. The abuse of drugs can also cause brain damage, strokes, and seizures.

Cottonwood Tucson offers a place of understanding, healing, and hope. Our residential treatment programs have gained international renown for an integrative approach to co-occurring disorders. If you or a loved one are struggling, know that treatment is available. Recovery is possible. A new life is waiting.
Call us today for information: (800) 877-4520
Previous PostWhat Is Major Depressive Disorder?Next PostAre You Affected by Mood Disorders?