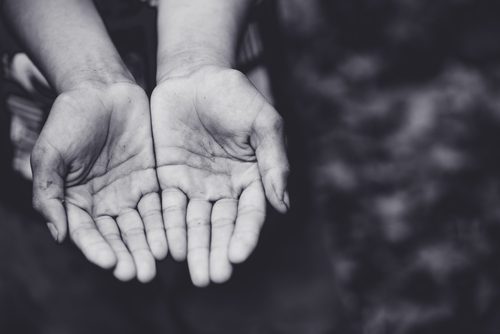 What Are Co-Occurring Disorders?

Seven out of 10 adults in the United States are reported to have a co-occurring substance abuse and other mental health disorder.  The factors that might cause co-occurring disorders include biological, psychological, and social influences.  These factors are not absolute and lie on a continuum, meaning that there can be a single factor or multiple factors that contribute to the development of both disorders.

Biological factors that influence co-occurring disorders include genetics and family history.  There is a consensus that genetic factors might be involved in the development of both the substance use disorder and the mental health disorder.  Some argue that a genetic component might only explain the development of one disorder; however, the link has not been established as to which disorder is affected.  Family history can be a positive indicator of an individual developing a co-occurring disorder.  Social environments might explain the misuse of substances among those with corresponding mental health disorders.  Environment and the lack of a social support system can also influence co-occurring disorders.

When an individual with a co-occurring disorder seeks treatment, the mental health professional will need to conduct an assessment to fully understand the onset and course of both disorders.  A substance abuser who has symptoms of a mood disorder could be experiencing withdrawal or intoxication related to the substance.  It is also possible that the individual might have a mood disorder which exacerbated the substance use or the mood disorder was a pre-existing condition which developed further by the substance use.  It is important that the mental health professional take a thorough history to gain insight into both disorders.  Most professionals assess based on severity of the symptoms.  The presentation of symptoms will often guide the treatment.

Our world renown treatment programs at Cottonwood Tucson gain their notoriety from clinical excellence in the treatment of co-occurring disorders. We lead the global industry of mental health treatment in taking an integrative approach to co-occurring disorder treatment, leading our clients on a transformational journey in healing mind, body, and spirit. Call us today for information on availability and pricing: (888) 708-4784
Previous PostTo Share or Not to ShareNext PostLove, Sex, and Codependence