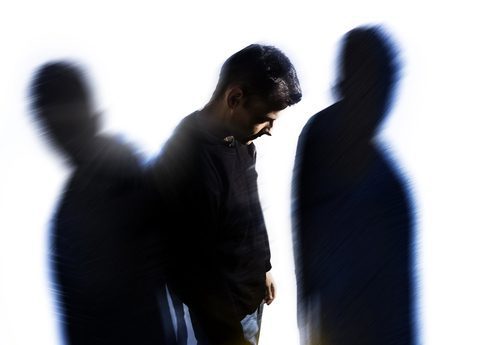 Why Do Co-Occurring Disorders Happen?

Genetic vulnerabilities are being researched as a possible reason for co-occurring disorders.  There are genes that might predispose a person to both a substance use disorder and a mental health disorder.  This vulnerability can stem from the complex interactions between multiple genes and from genetic interactions with one’s environmental influences.  Some genes can be altered depending on the drug used and how a person responds to the drug.  Genes can also influence how a person responds to stress whereby increasing the likelihood of drug-seeking behaviors.

Our world renown treatment programs at Cottonwood Tucson gain their notoriety from clinical excellence in the treatment of co-occurring disorders. We lead the global industry of mental health treatment in taking an integrative approach to co-occurring disorder treatment, leading our clients on a transformational journey in healing mind, body, and spirit. Call us today for information on availability and pricing: (800) 877-4520
Previous PostStress Management and Anxiety DisordersNext PostSubstance Abuse: A Family Member’s Perspective