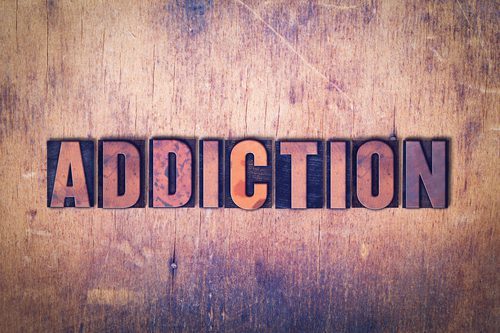 Q. What is cocaine?
A white powdery substance that reacts with the body’s central nervous. Those who take this drug feel euphoria and energy. This is one of the oldest psychoactive drugs used for over a hundred years. It is considered a Schedule II drug with the highest potential of abuse.

Q. What are the effects of cocaine addiction?
Cocaine increases chemicals naturally created in the brain that cause happiness which is why users feel euphoric after. Effects can include excitement, being talkative, alertness, overconfidence, and anxiety. When snorting, cocaine can last thirty minutes whereas smoking or injecting it can last five to ten minutes. This is why users dose frequently in order for the effects to last longer. A continued use can cause a strain on the heart, cardiac arrest, or stroke.

Q. What are the statistics of cocaine use in the UK?
According to the United Nations Office of Drugs and Crime, 2.25% of users in England and Wales use cocaine from ages 16-59.

Q. What are the dangers of cocaine addiction?
Cocaine tightens blood vessels which causes an unhealthy blood pressure. Snorting cocaine can cause damage to the nasal cavity and septum. There are also other dangers such as nosebleeds, violent behavior, strokes, heart attacks, and death.

Q. What is withdrawal and what are the symptoms of it?
Withdrawal is when the brain needs cocaine in order to produce dopamine or feel normal. After growing a tolerance to it, users feel the need to take more and more to feel the effects. Symptoms of quitting cold turkey can follow fatigue, increased appetite, agitation, depression, restless behavior, anxiety, nightmares, and suicidal thoughts. The worst cravings occur during the first month of quitting.

Q. What happens if you drink alcohol while doing cocaine?
Drinkers who do cocaine tend to want to drink more than usual because cocaine’s stimulant properties are blocking the depressant effects of alcohol. When the effect of cocaine wears off, the drinker is more intoxicated than expected which increases the risks of slowed breathing, vomiting, and losing consciousness.

Q. Can cocaine addiction be treated?
Yes. Inpatient rehabs can help the user learn to live a healthy life without having a dependence on cocaine. Inpatient rehab can fall under support groups, mental health counseling, and 12 Step programs like Narcotics Anonymous. Cognitive Behavioral Therapy is helpful as well in recognizing the false, negative feelings of the user.

Located on the Arizona desert, Cottonwood’s dual diagnosis program will prevent patients from relapsing after drug and alcohol treatment. The Cottonwood Assessment plan is a four day inpatient assessment program providing a comprehensive evaluation that will focus on the specific needs of the individual. For more information, call us today at (888) 708-4784.
Previous PostWhat Is the Serenity Prayer?Next PostCocaine and Depression