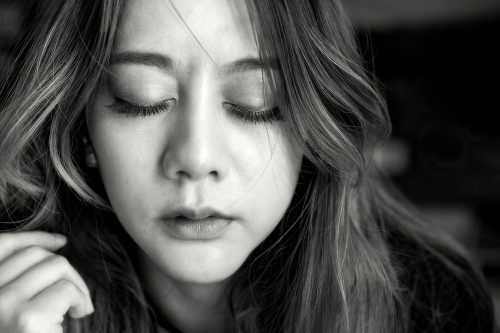 What are Mood Disorders?

Mood disorders are common and about 20% of the U.S. population is reported to have at least one depressive symptoms in a given month and 12% have reported two or more depressive symptoms.  Bipolar disorder is less common and currently occurs in 1% of the general population.  Individuals with other psychiatric disorders have a higher chance of developing major depression as compared to others with a single diagnosis of major depression.

Many individuals feel depressed or sad but this is generally due to a life occurrence where one would normally feel depression.  Such occurrences can include divorce, loss of a job, financial hardships, or death of a family member.  People can also feel sad or depressed due to health issues either in themselves or with a family member.  Depressed moods can also be caused by hormonal changes or the weather.

Cottonwood Tucson offers a place of understanding, healing, and hope. Our residential treatment programs have gained international renown for an integrative approach to co-occurring disorders. If you or a loved one are struggling, know that treatment is available. Recovery is possible.
A new life is waiting.
Call us today for information: (888) 708-4784
Previous PostPost-Traumatic Stress Disorder (PTSD)Next PostRationalization