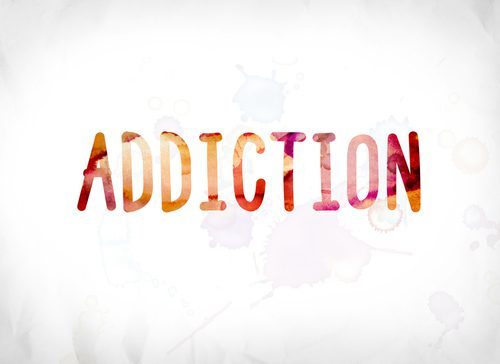 Most Common Drugs in Arizona

The state of Arizona is one of many facing issues with widespread substance abuse. These are some of the most common drugs of abuse in Arizona state.

Cocaine: A powerfully addictive stimulant in the form of a white crystal powder. Cocaine prevents dopamine from recycling where excess amounts build up between nerve cells, disrupting the normal brain communication and results in getting high. The long-term effects include mental alertness, extreme happiness and energy, irritability, hypersensitivity, and paranoia. Arizona is a shipment area distributed through passenger cars and tractor trailers.

Heroin: An opioid drug made from morphine in a white or brown powder or a black, sticky substance called black tar heroin. Heroin enters into the brain quickly and binds to opioid receptors on cells involved in pain, pleasure, heart rate, sleeping, and breathing. Long-term effects include collapsed veins, insomnia, heart infection, damaged nose tissue, constipation, abscesses, liver and kidney disease, etc. Mexican black tar heroin ad brown powder heroin is common in Arizona and can be easily concealed in vehicles and carried across the border.

MDMA: A synthetic drug acting as a stimulant and a hallucinogen. It creates an energizing effect, distorts time and perception, and sensory enjoyment. You can feel the effects 45 minutes later and lasts three to six hours. MDMA increases dopamine, norepinephrine which increases heart rate or blood pressure, and serotonin which affects mood, appetite, sleep, and others. Long-term effects include irritability, depression, aggression, anxiety, decreased appetite, memory and attention problems, lack of sex drive, and liver, kidney, heart failure, or death. MDMA is considered a drug of choice in Arizona for recreational drug users including college-aged and youth.

Marijuana: A psychotic drug from the cannabis plant for medical or recreational purposes. It is the most widely used illegal drug in Arizona. It is transported from Mexico by backpackers and cars. In 1996, voters passed Proposition 200 to permit a physician to prescribe medical marijuana. In 1997, that proposition was overruled by the Arizona State Legislature. In 1998, Proposition 200 was introduced as “The People Have Spoken” and was passed. A medical marijuana registry card system was created for those with debilitating medical conditions.

Located on the Sonoran Desert, Cottonwood Tucson is an inpatient holistic behavioral health treatment center and addiction rehab. Cottonwood provides a continuum of care that includes medical detox, addiction assessment, co-occurring disorder treatment, family counseling and relapse prevention. For more information, call us today at (800) 877-4520.
Previous PostHow Do We Fight the Stigma of Mental Illness?Next PostWhy Is Hookah Bad for Your Health?