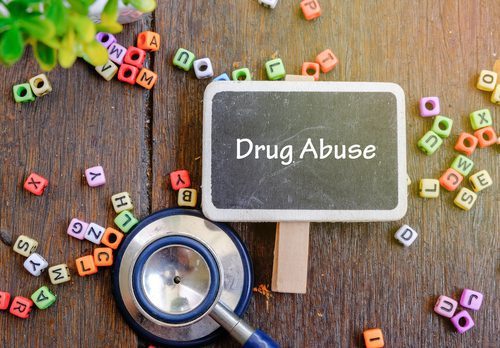 Why Do Kids Use Drugs?

Kids are just as influenced by drugs as adults. According to the Substance Abuse and Mental Health Services Administration, as of 2014, 5% of American adolescents have abused drugs which is 1.3 million teens. It is important to figure out what causes kids to abuse drugs in order to think of solutions to prevent addiction.

One reason kids do drugs is seeing celebrities on television during interviews saying they do drugs and kids look up to these people. They see these celebrities as role-models in that they are fun-loving, sexy, and attractive people and that everyone should want to do what they do if they are still famous after. Another reason is that kids love the way that drugs feel even if it is for a short amount of time.

Drugs can be stimulating, relaxing, and a way to escape the pains and stresses that life can bring. Teens tend to feel a whole range of emotions like depression, anger, anxiety, boredom, and wanting to feel fulfilled. Parents can also be an influence to their kids doing drugs as they see their parents looking happy and relaxed that they want to feel the same way. Parents would not be in the position to stop their kids from doing drugs if they themselves are currently using.

Peer pressure tends to be a big element in adolescent life in how everyone wants to fit in and be considered cool. They would be willing to ignore their own values and beliefs just to feel a sense of belonging in the highly esteemed ranks of a different social circle. Kids also learn about drugs when other students talk about it in school as well as television and movies that stylize the lifestyle of drugs. Kids also like to experiment by trying things they have never done before. No one knows if they have the mind of an addict until they experience the physical and emotional responses to them.

Doing drugs is considered rebellious in order to show independence from family and the social norms and values that were bestowed on kids. Many like the idea of doing something they know they can just in trouble for which causes a high in itself. It is important for the true role-models in a child’s life to be the adults and teachers at home in teaching them the dangers of drugs and how to prevent addiction.

Cottonwood Tucson is an inpatient holistic behavioral health treatment center and addiction rehab. For more information, call us today at (888) 708-4784.
Previous PostWhat Kind of Medication is Acamprosate?Next PostWhat Should I Know About Dating?