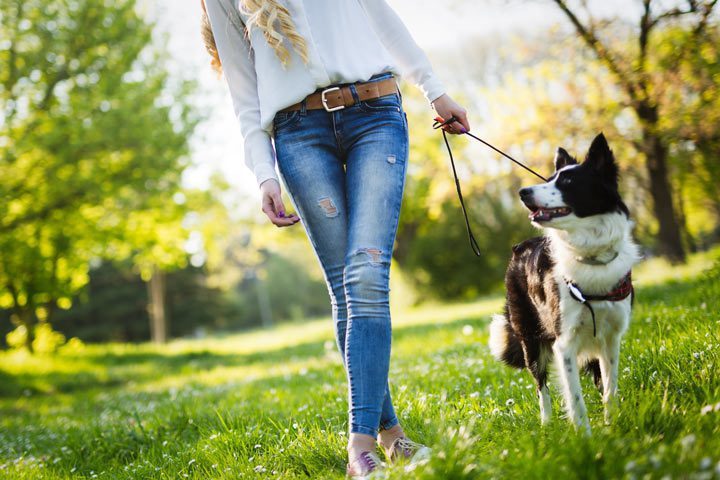 There are few shortcuts to achieving better health, but one constant that repeatedly proves itself is how being in the natural world influences a more positive state of being. You don’t even need to be a grand adventurer to reap the benefits of being in nature: a daily 20-minute walk to get fresh air, see the sky, and listen to the birds might be enough.

There’s a Name for It: Ecopsychology

According to a study by the European Centre for Environment & Human Health at the University of Exeter, “people who spend two hours a week in green spaces—local parks or other natural environments, either all at once or spaced over several visits—were substantially more likely to report good health and psychological well-being than those who don’t.” The study, published in June 2019, featured 20,000 participants from all walks of life and occupations.

The benefits were apparent at the two-hour mark, and almost non-existent less than that. Lead researcher Mathew White stated that although it’s widely known that being in nature is good for you, there was never a measurement of how much is enough, and this study provides that. “Two hours a week is hopefully a realistic target for many people, especially given that it can be spread over an entire week to get the benefit,” he said in an interview with the Yale Environment 360.

According to the International Centre for Ecopsychology, the practice studies the relationship between humans and the natural world, as well as its effect on us. For example, some research explores the impact of varying degrees of night and day for people closer to the Arctic Circle.

Another project of the center involves health education and promotion—specifically, “green exercise,” which “refers to physical activity or exercise, such as cycling, jogging, horse-riding, fishing, sailing or walking that occurs in the presence of nature, for example, the countryside or an urban park.”

Exercise is already a noted holistic treatment option for many people with mental and emotional conditions, but why would it matter to do it outdoors? Fitness Nation breaks it down this way:

Just 20 minutes a day or two hours during the weekend doing something you love outdoors might be just enough to provide naturally-sourced mental and emotional health benefits. Remember, you don’t have to move while outside if you don’t want to—sitting on a park bench on a sunny day is just as beneficial as taking a walk, but the physical wellness aspect is an extra bonus!

How Being in Nature Improves Mental Health

Reducing stress is an obvious benefit of being outside, but the Flagstaff Business News reported some additional advantages:

Here’s another somewhat intangible benefit. Sometimes what we ruminate on while dealing with mental or emotional illnesses can feel overwhelming. But because we’re genetically predisposed to seek out water, a stand of trees, and other natural elements that suggest safe haven, nature can be quite soothing, providing us with a sense of place in the world and even a feeling of awe. These associations work to help us put our circumstances into a better perspective.

At Cottonwood Tucson, communing with nature is one therapeutic method we strongly believe in. Our campus is nestled in the foothills of the Sonoran Desert and rich with outdoor opportunities that include walking and hiking trails, yoga classes, a labyrinth, a swimming pool, equine-assisted therapy, and other activities. Various options cater to many types of fitness levels and interests. Take a photo tour!

Considering a holistic recovery program in Arizona? For more information about Cottonwood Tucson, call (888) 708-4784. We are ready to help you or your loved one find lasting recovery.
Previous PostStyles of MeditationNext PostHolistic Tips for Insomnia Relief