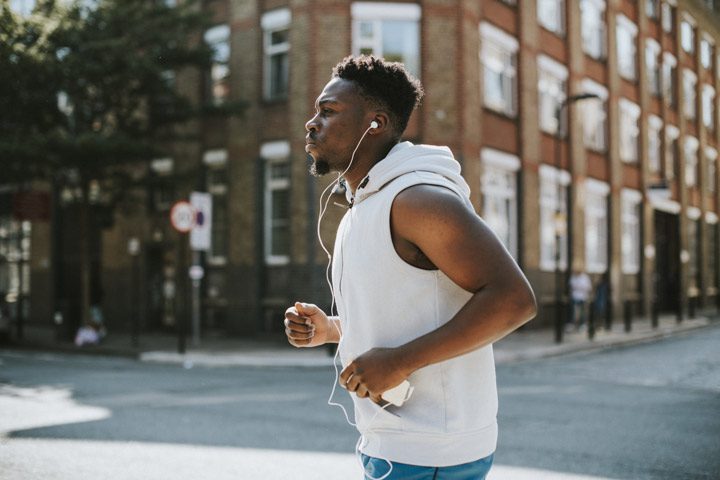 Everyone knows that one foundational pillar of wellness is exercise. So why could too much of it be bad for your health? Unfortunately, some people develop an exercise addiction that’s often a symptom of mismanaged obsessive-compulsive disorder or an eating disorder.

You’ve probably heard of a “runner’s high”: a sensation experienced after a certain period of aerobic exercise when the brain releases a rush of endorphins and prompts a lessened reaction to pain, supposedly leading to a feeling of euphoria.

It’s true that regular exercise prompts the brain to release endorphins, serotonin, and dopamine, and this combination frequently helps reduce symptoms of anxiety and depression. However, a runner’s high is rather elusive and doesn’t happen to everyone. What scientists discovered in the 1970s was that some people were willing to “chase” that particular promise of euphoria to the point of compulsion and injury.

In 2017, researchers took a closer look at the connection between compulsive exercise—also known as exercise addiction, exercise dependence, and obligatory exercise—and mood and eating disorders. The study characterized the condition as “a craving for physical training, resulting in uncontrollable excessive exercise behavior with harmful consequences, such as injuries and impaired social relations.”

The Family Institute at Northwestern University provides these warning signs of exercise addiction, which we list verbatim:

What’s more, Northwestern indicates that “exercise addiction can often coincide with other disorders such as anorexia or bulimia. Approximately 45 percent of people with an eating disorder also experience exercise compulsion.”

In many cases, individuals who exercise compulsively are trying to stabilize other areas of their lives. They exercise to work through various emotions and feel they at least have control over this aspect. Unfortunately, excessive physical activity becomes a completely different problem, further clouding the real issues that require resolution.

Additionally, in an interview with the BBC, Caz Nahman, a consultant child and adolescent psychiatrist who specializes in eating disorders, believes fitness trackers might pose a problem for some people as well. “[They] can feed into exercise addiction and obsession, especially if you’re driven by achievement and perfectionism—sharing data on social media means exercising becomes public and competitive, which could cause problems in someone who is vulnerable.”

Although exercise addiction currently isn’t classified in the American Psychiatric Association’s Diagnostic and Statistical Manual of Mental Disorders (DSM–5), further research indicates medical professionals are aware of and concerned about its impact. The BBC reports that overexercising presents serious health challenges, including:

So what should you do if you notice any of the above warning signs of exercise addiction in yourself or a loved one?

Heather Hausenblas is a professor of kinesiology at Brooks Rehabilitation College of Healthcare Sciences at Jacksonville University in Florida. She studies the effects of physical activity, diet, and supplementation on body image, mood, adherence, quality of life, and excessive exercise. In an interview with goop, she says approaching a friend or loved one about their possible exercise addiction requires compassion and caution.

“As hard as it may seem, it’s important to approach them and express your concern about the amount they’re exercising,” Hausenblas says. “They may resist, and it may take a while, but opening an honest conversation with them about their addiction is often the first step in guiding them to seeking appropriate professional help.”

If you’ve read this far and notice some of the warning signs of compulsive exercise in your behavior, take a moment to click on the “Admissions” tab above. The professionals at Cottonwood Tucson have compiled a number of confidential self-assessment quizzes that help you reflect on your current state of being and what catalysts might prompt certain behavior. This information gives you a starting point to open a conversation with a mental health professional.

Considering behavioral health treatment in Arizona? For more information about Cottonwood Tucson, call (888) 708-4784. We are ready to help you or your loved one find lasting recovery.