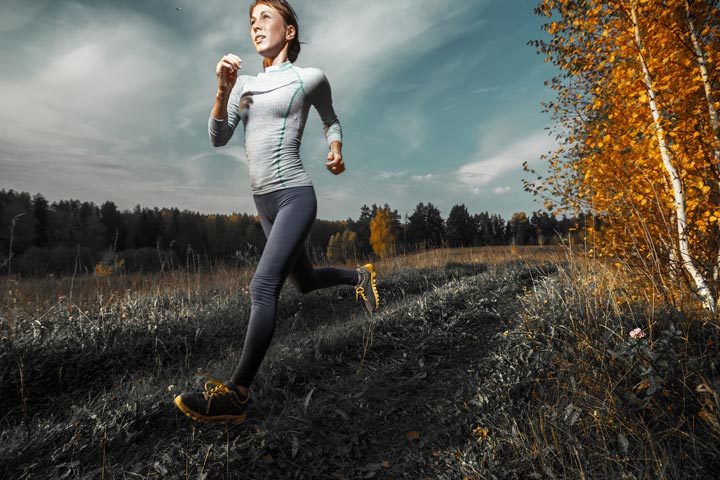 Eating disorders often have complicated origins: they’re not always about consuming too much or too little food. That behavior is a symptom of much greater mental health concerns. When someone suffers from bulimia nervosa, commonly known as bulimia, proper treatment includes not only understanding and modifying the condition, but also uncovering what prompted it and finding a healing path.

Bulimia Nervosa: What It Is—and Isn’t

The American Psychological Association defines bulimia as “individuals eat excessive amounts of food, then purge by making themselves vomit or using laxatives.” The purging occurs because a person doesn’t want to gain weight as a result of the behavior. Because of this cycle, bulimia is often a life-threatening condition.

Why might someone develop bulimia? Similar to anorexia nervosa, bulimia involves a preoccupation with body shape and weight, and extreme self-judgement about what an “ideal” image should be. Additionally, someone who suffers from bulimia, unlike anorexia nervosa, might actually be in a normal weight range but have a distorted self view, so they might be unhappy with their bodies, afraid of gaining weight, and intensely focused on losing weight.

A distorted perception of body image—also referred to as body image dissatisfaction, negative self image, or body image disturbance—is challenging to define. It could be prompted by external messaging from media, social influencers, or even family and friends; or exist as a co-occurring disorder to mental health conditions and mood disorders, such as anxiety, complicated grief, depression, or trauma. These aspects often make bulimia difficult to treat, as the behavior isn’t just about food.

Symptoms of bulimia include, but aren’t limited to:

Mayo Clinic states that bulimia severity is determined by the number of times a week that someone purges, usually once a week or more for at least three months.

Who Suffers from Bulimia Nervosa?

According to the National Institute of Mental Health, only about 0.3 percent of American adults experience bulimia, but of that number, more than 40 percent have severe impairment from the condition.

And as with most eating disorders, more women than men suffer from bulimia, especially between the ages of 30–59. The general onset age is 18. Use this free screening tool to determine if you or a loved one is at risk.

Remember, an eating disorder like bulimia isn’t simply about food consumption, so trying to put someone on a diet or another form of calorie or meal restriction isn’t effective, long-term treatment. A professional recovery team considers the health of the whole person, not just symptoms of the condition, to fully pinpoint the reasons for the disorder.

Comprehensive techniques, such as cognitive behavioral therapy, Eye Movement Desensitization and Processing (EMDR), brainspotting, and others unveil whatever grief, trauma, and other causation factors might be impacting an individual’s self-image and perception. This ensures more mental and emotional stability.

A person might also require medical intervention if other critical physical conditions developed as a result of the disorder, including:

Only after addressing these primary elements of bulimia can a care team help someone develop a more healthy relationship with food. A specialized eating plan and scheduled meal times are just a couple of ways to present the concept of food as necessary fuel for wellness.

Recovering from bulimia doesn’t happen in just a couple of weeks, and unfortunately, relapse is common. It’s imperative to choose a treatment center that specializes in eating disorder behavioral care with board-certified personnel who provide individualized management plans that include relapse prevention methods.

Where to Turn for Help

If you or a loved one recognizes that now is the time to get treatment for bulimia, you want assurance that your choice of a care center provides all the necessary personnel grounded in a foundation of progressive methods for healing. It’s typical for someone to spend up to 90 days in a treatment facility to fully move beyond the crisis point of an eating disorder, and this home-away-from-home needs to be the right fit. If we can help with your research in any way, please call our admissions office any time, day or night.

Are you or someone you love looking for disordered eating treatment in Arizona? For more information about Cottonwood Tucson, call (800) 877-4520. We are ready to help you or your loved one find lasting recovery.

Previous PostMethods for Better SleepNext PostWhat Is Languishing and How Does It Impact Your Mental Health?