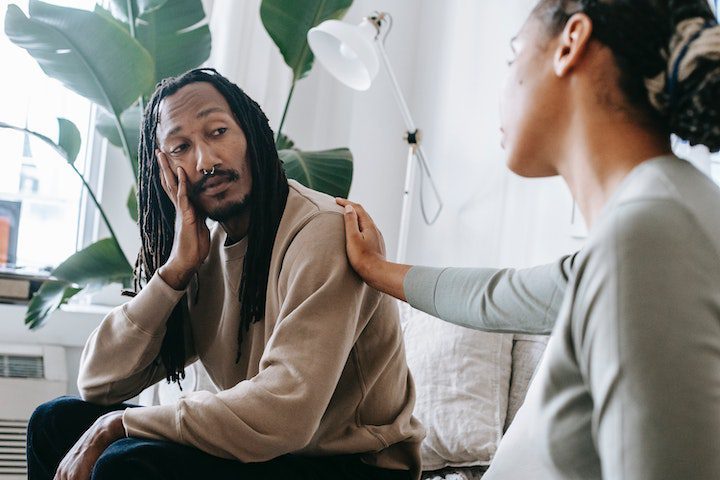 In February 2022, the Centers for Disease Control (CDC) published data from a 2020 report on suicide. The information included an alarming statistic: suicide is currently the 12th leading cause of death in the U.S. Additionally, for the study period of 2000–2020, the suicide rate increased by 30 percent. Suicide prevention awareness campaigns are mobilizing to address this worldwide problem.

In April 2022, the Annual Review of Public Health reported research that stated:

“Reducing suicide mortality risk in the United States is a largely unmet public health need with a far-reaching and long-lasting impact that is increasing among vulnerable and minoritized population groups,” the report concluded.

Sadly, there isn’t a single cause of suicide, according to the American Foundation for Suicide Prevention (AFSP). However, the organization notes that depression—especially when undiagnosed or not properly treated—is a contributing risk factor. “Conditions like depression, anxiety, and substance problems, especially when unaddressed, increase risk for suicide.”
AFSP points to additional warning signs, including:

Prolonged and stressful events contribute to feelings of hopelessness and despair, too, such as:

Warning signs include, but aren’t limited to:

Fortunately, a growing wave of awareness and access to protective factors means people can get the attention they deserve before it’s too late.

Steps for Suicide Prevention and Awareness

Certain protective factors help reduce the threat of suicide. As you might imagine, having immediate and thorough mental health care is essential. AFSP also indicates that:

In 2020, the U.S. Congress implemented the National Suicide Hotline Designation Act, which created the three-digit emergency lifeline of 988. This lifeline, now available in all 50 states, provides access to trained counselors and increases opportunities for interventions and resources.

If you or someone you know needs help today, it’s available 24/7 for free through these services:

Here’s what happens when you reach out through 988 or to the Crisis Text Line.

Additionally, the International Association for Suicide Prevention designated September 10 as World Suicide Prevention Day because “to prevent suicide requires us to become a beacon of light to those in pain.” Among the many initiatives, one is to reach out to others who might be in suffering or otherwise not coping well and ask about their well-being and direct them to helpful resources.

If you or someone you care about is struggling with thoughts of suicide, please use the lifelines above for immediate attention. If you need help with mental and emotional health, please talk to a member of our admissions staff to learn how we can be of service.

Considering mental health treatment in Arizona? For more information about Cottonwood Tucson, call (888) 708-4784. We are ready to help you or your loved one find lasting recovery.
Previous PostHow Does Music Boost Your Mood?Next PostVisiting a Rehab Facility